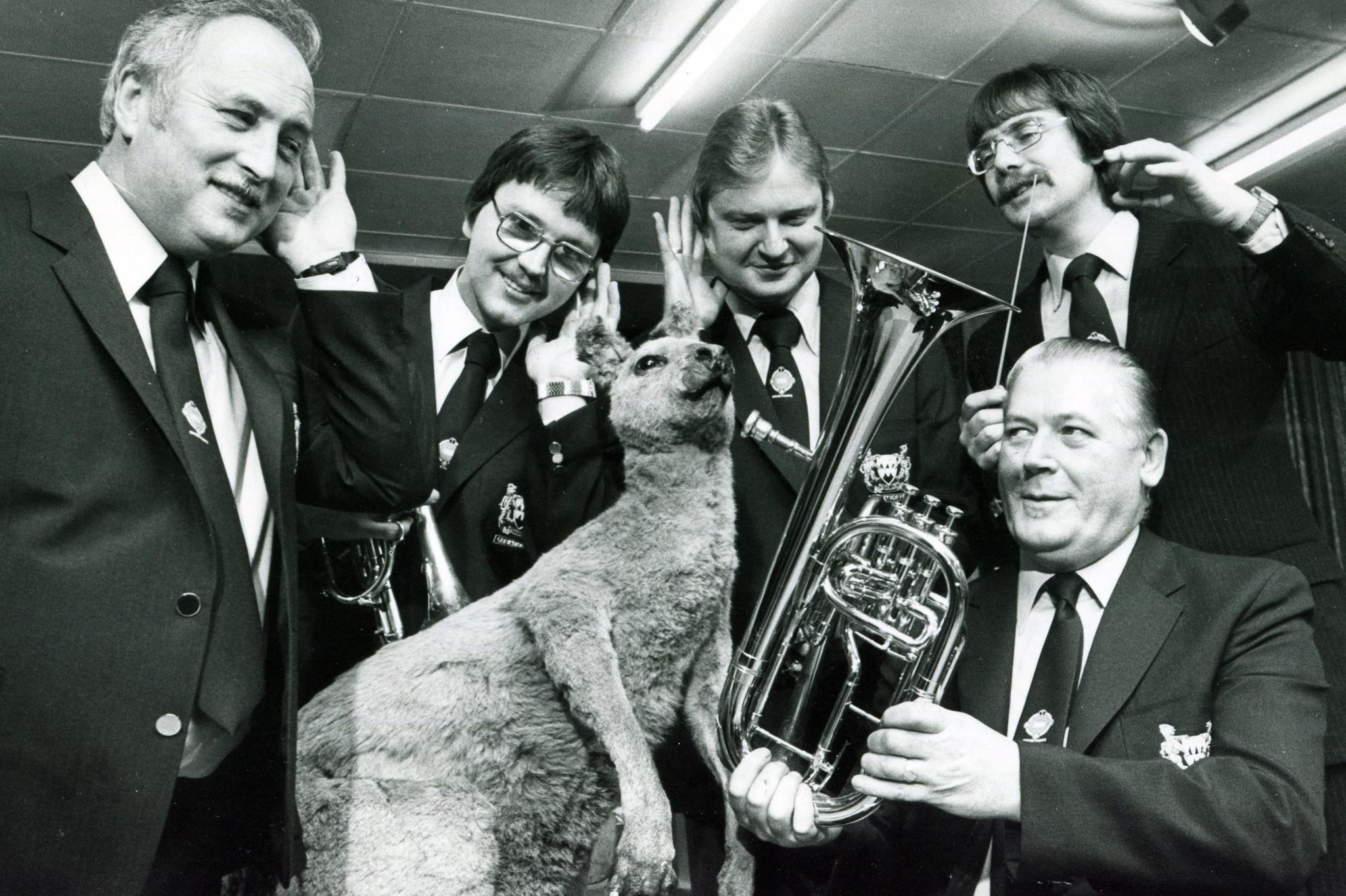 Margaret Thatcher was in power, unemployment hit three million and health workers took strike action over pay. Sadly, the name of the city hit headlines worldwide when HMS Sheffield was sunk, with the loss of 20 lives, in the Falklands conflict.

On the lighter side of life, Sheffield new wave bands such as the Human League and ABC were riding high in the charts and you might have gone to new venue the Nelson Mandela Building at Sheffield Poly to watch bands.

What do you remember? See if these pictures bring back memories.

Bed knobs and broomsticks, brasses and bric a brac, a thousand and one objects to be studied and sometimes purchased as shoppers browse among the stalls in the Sheffield Setts Market in 1982

Many pairs of boots took to the moors as participants set off on a mass trespass across Moscar Moor, Sheffield on March 28, 1982