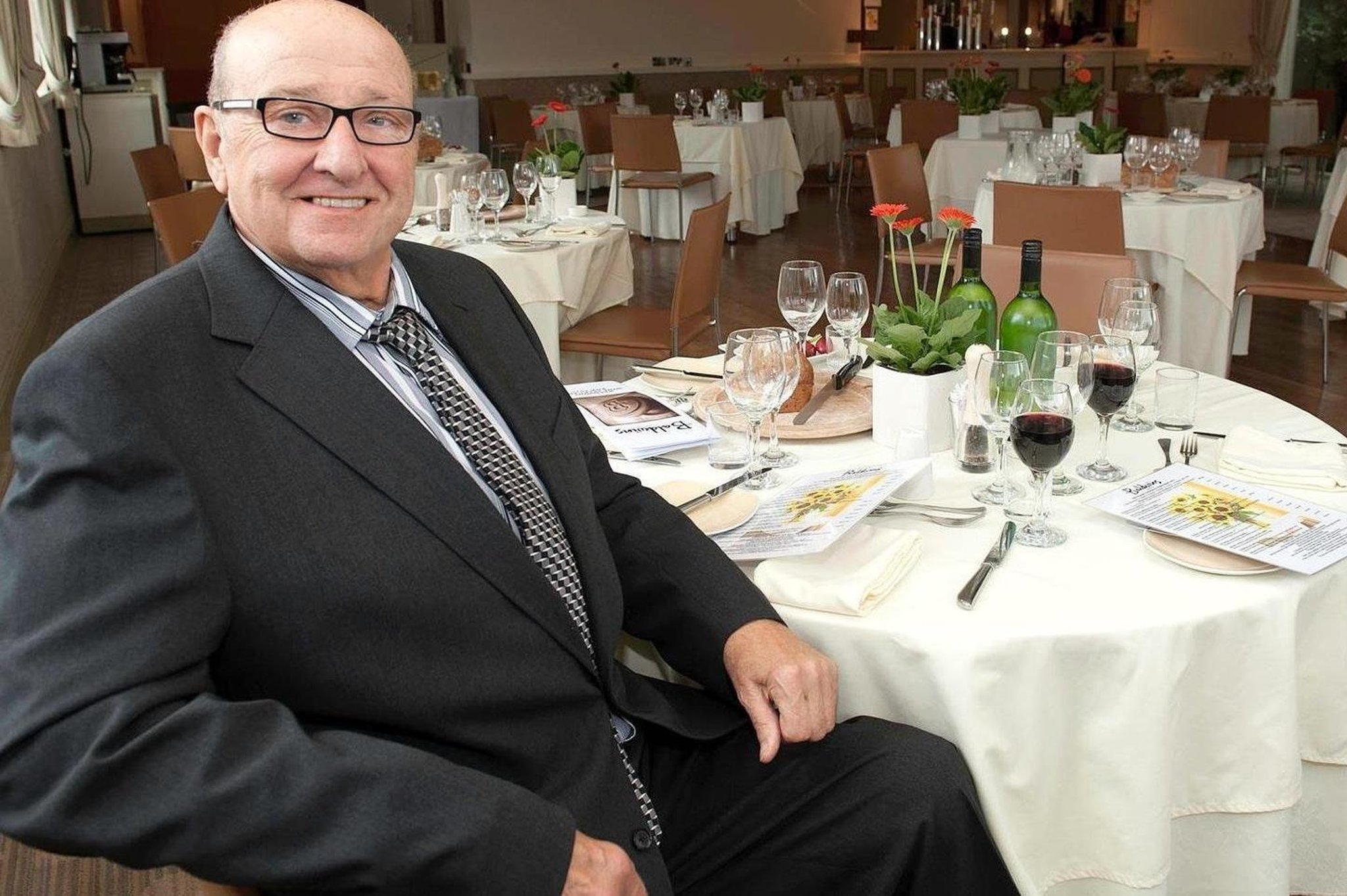 The restaurant and events venue in Brincliffe Hill, Brincliffe, which chef David Baldwin and his wife Pauline took over in 1980, closed in 2018. The venue had been famous for its top-quality food and being the place to go for a special occasion or event. It’s been a favourite of charities, companies and sports teams as the go-to place for their big occasions as well as families and groups of friends.

David Baldwin’s big personality lit up the place and many Sheffielders paid tribute to him on the sad news of his death at home in Dore, aged 80, last year.

Baldwins Omega, in Brincliffe, Sheffield, pictured when it was due to be demolished and replaced with flats following its closure in 2018

Pauline and David Baldwin at Baldwins Omega, Sheffield on September 21, 2010 for the launch of their book, Baldwins Omega: The First 30 Years

Christine Bellamy playing the milk bottles at her 60th birthday bash at Baldwins Omega, Sheffield with the Adam Pemberton Yorkshire teabags skiffle band. They are, left to right, Ken Lister on the two-string tea chest bass, Keith Martin on banjo, Dave Apinwall on washboard and Adam Pemberton on guitar

Latest Civic is a spacious all-hybrid all-rounder ready to take on the mighty Focus, Golf and Corolla The Star…

With the pandemic having put a stop to Leopold Square’s full summer of live music programme for the past two years, the…

Harrison Davis, aged 6, from Yorkshire, has been named as a ‘Twycross Zoo Discoverer’ The competition was launched to find children…