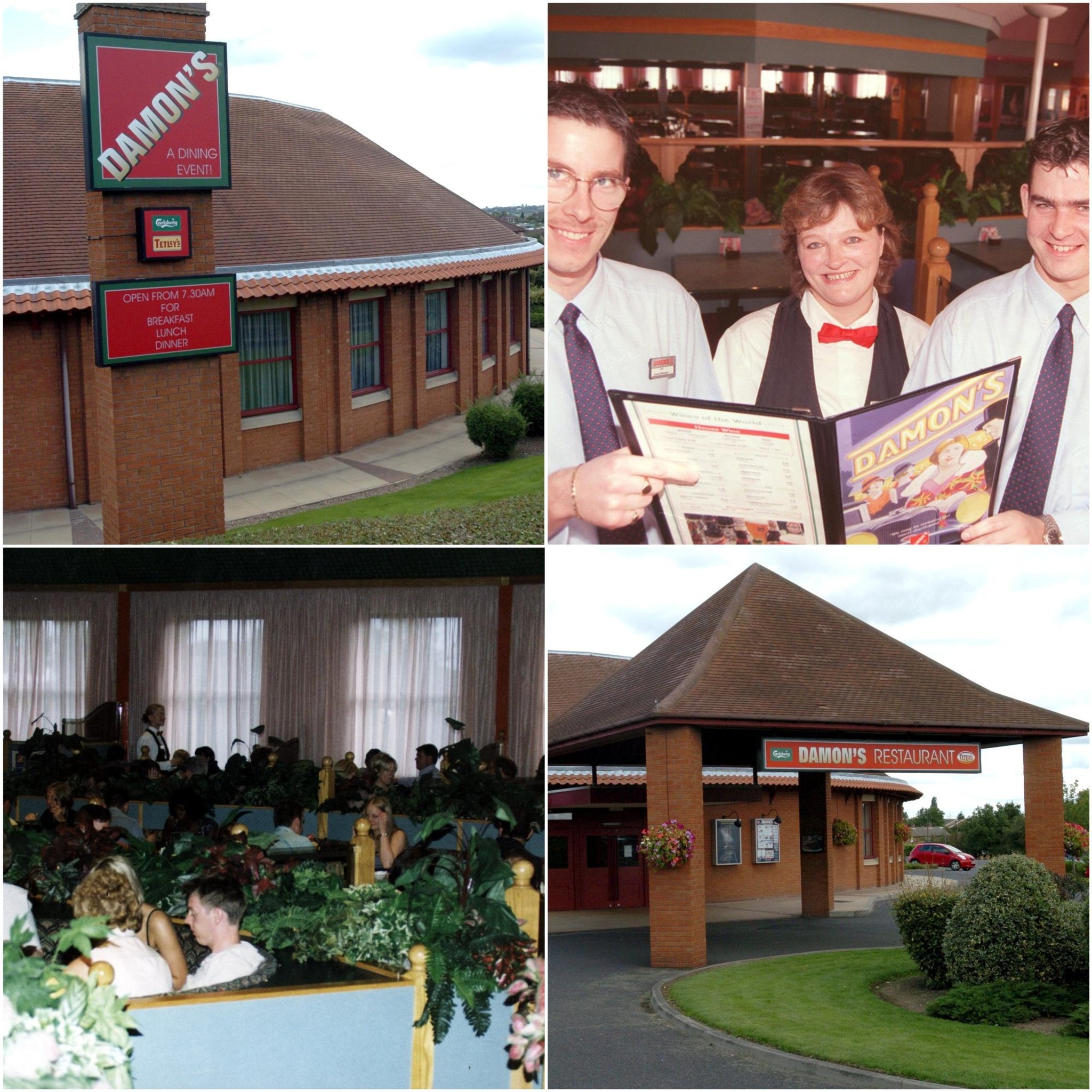 JD Wetherspoon say that work is set to start on the building on Sevenairs Road near Crystal Peaks shopping centre on August 2, with an opening date of November 16. It will be called the the Scarsdale Hundred, which refers to a Saxon name for the area.

Changes to the building include moving the front canopy in order to create an outdoor seating area and garden. Permission has also been given for a drive-through Taco Bell Mexican takeaway on part of the car park.

Damon’s was a busy American-style diner but it closed in November 2019 after 25 years in business. The company’s plans for the building were held up when some of the proposed changes to the building that were rejected by the city council had to be ruled on at appeal by a planning inspector.

The Damon’s restaurant, pictured in January 2014

How Damon’s Restaurant looked inside in July 1999

Another view inside Damon’s Restaurant from July 1999

Pictured at Damon’s in Ap[il 1999 are Lee Foulston, Karen Stephenson and Neil Smith

Meadowhall had a ‘very successful’ year in 2021 despite the pandemic and some high profile closures, with 25 shops opening. The Star…

Property prices are hitting an all-time high in Sheffield so we decided to hunt for the city’s 10 cheapest homes by teaming up with Zoopla. The Star…

A four bedroom house in Sheffield described as a stylish pad was one of the most viewed properties on Rightmove during Christmas. The Star…

A versatile five bedroom property with 3 bedrooms in the semi detached main house and two in the attached grade two listed character cottage is for sale at £495,000. The Star…