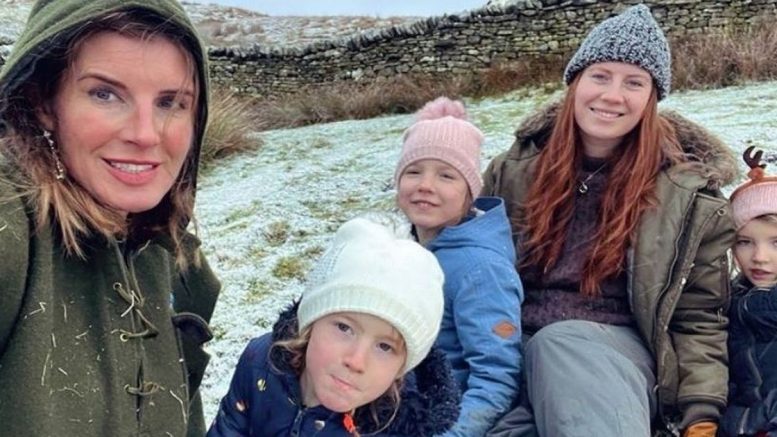 Amanda Owen has revealed that she and the family recently had a “medical emergency” on the farm. Though she did not say who, Amanda explained that one of the children had to be airlifted to hospital.

Speaking to Times Radio, Amanda said only that one of her nine kids was “taken ill” and the only way to get to hospital was via air ambulance. She said that this is one example of the “drawbacks” of living in such an isolated location.

Amanda explained: “Three weeks before Christmas, we had another medical emergency on the farm. And that was a scary one, whereby one of the children was taken ill and that involved a helicopter coming, the air ambulance coming to pick us up. People say it must be amazing living rural, living the way you do. That’s one of the drawbacks.”

The Yorkshire Shepherdess has been very open about the pitfalls of rural living, with the changeable British weather being one of the most common issues that she and the rest of the family have to face. At this time of year, they are regularly snowed in up at Ravenseat.

Taking to social media, Amanda often posts about the weather and has been lamenting the heavy rain for the last few weeks. But, despite the weather battering the farm, all the chores still need doing and the animals need looking after, which means that she and the kids have no option but to wrap up and get on with it.

Recently, Amanda has been training her new sheepdog, Penny, who is working hard to fill Kate’s shoes. Kate was Amanda’s late sheepdog who sadly passed away before Christmas, leaving the family bereft.