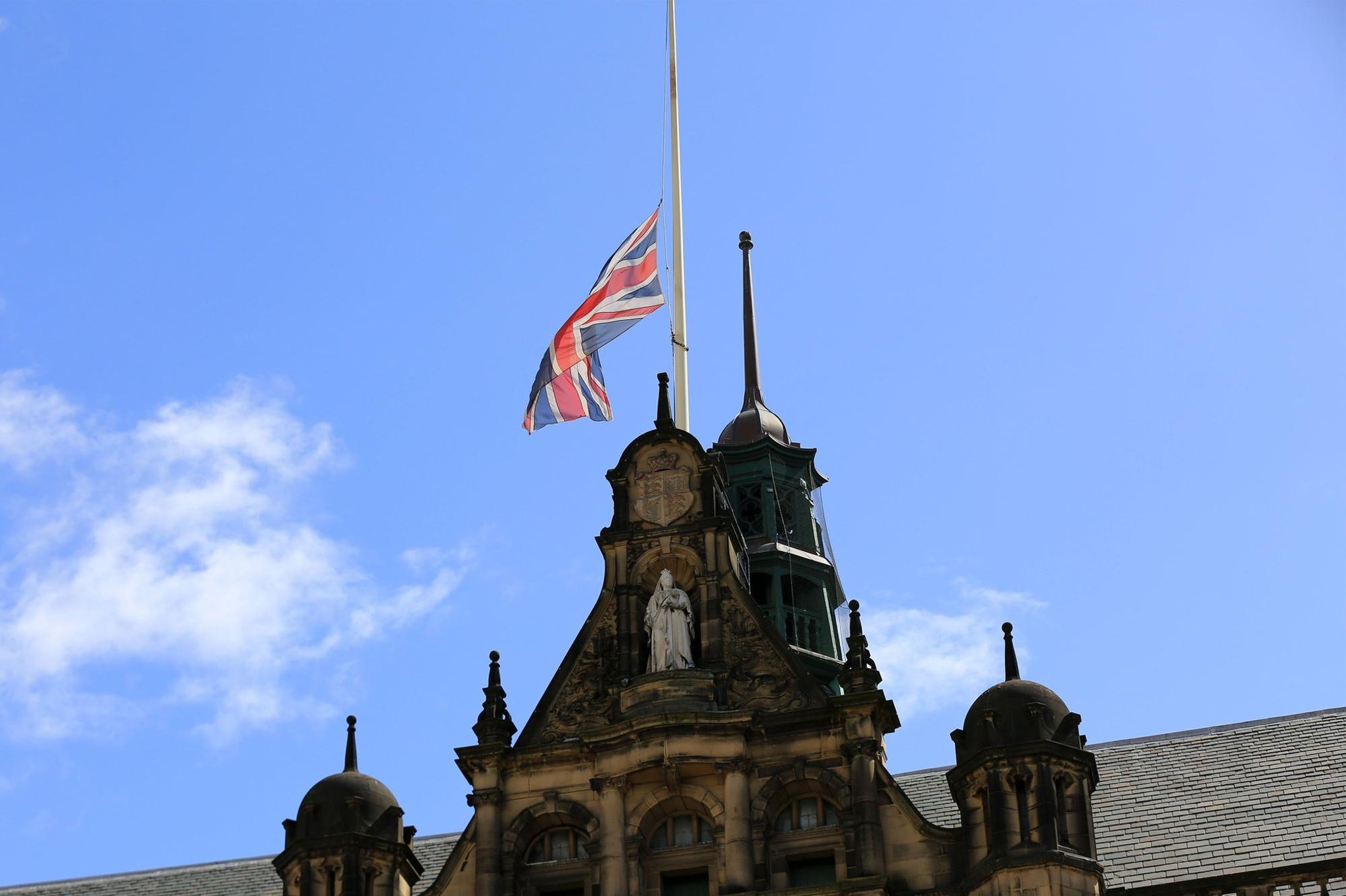 It is 40 years ago today, Tuesday, May 10, that the stricken HMS Sheffield sank while it was being towed away from the Falklands.

Six days earlier, on May 4, 1982, the 4,100-ton destroyer had been struck by an Exocet missile fired from an Argentine fighter bomber during the Falklands War, killing 20 crew members and injuring many more.

The union flag flying at half-mast above Sheffield Town Hall on Tuesday, May 10, marking the 40th anniversary of the sinking of HMS Sheffield

The 40th anniversary of the tragedy was marked in Sheffield with a ceremony last Wednesday.

It is a place of remembrance for those lost in action that fateful day but also celebrates the service of all those who served on the three ships, a cruiser, a destroyer and a frigate, that have borne the name HMS Sheffield.

Stormzy: Sheffield gig proves why the rapper is considered the best in Britain

PDSA: Helping our pets with coughs and colds