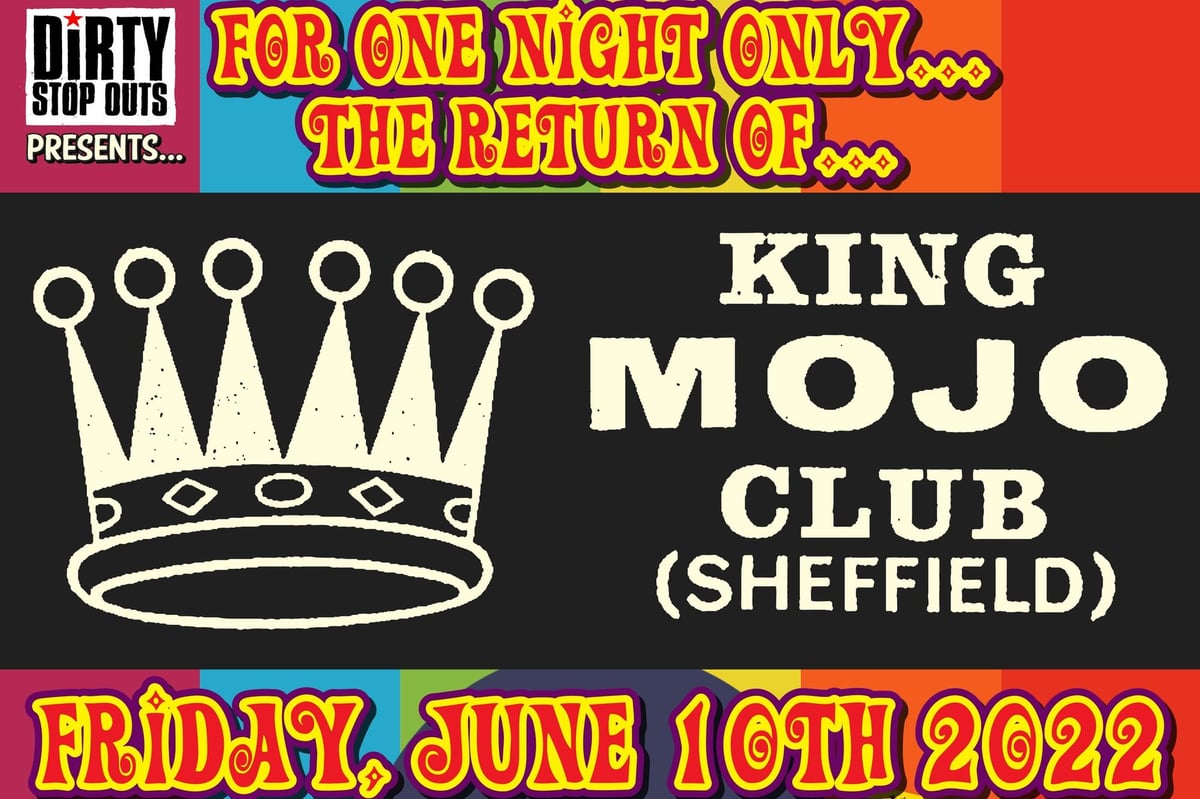 More than half the tickets for a King Mojo Reunion have already been sold.

The club – which was opened by Peter and Geoff Stringfellow in March 1964 at 555 Pitsmoor Road – was voted Sheffield’s best venue of the 1960s by hundreds of former clubgoers in a recent poll.

The venue now adorns the front cover of a new Dirty Stop Out’s Guide to 1960s Sheffield book which is set to be launched at a King Mojo Reunion held at The Library, Leeds Road, Attercliffe – opposite the Olympic Legacy Park – on Friday, June 10 at 9pm.

King Mojo made its name for attracting up-and-coming stars that went on to become global icons.

Artists like Stevie Wonder, Jimi Hendrix, The Who and Ike and Tina Turner were among scores of acts that performed at the teenage club that didn’t sell alcohol.

Former club-goer and renowned soul/Motown DJ Greg Heap will be on the decks playing the original sounds of the Mojo.

Author Neil Anderson, who has compiled the book with help from Dave Manvell, said: “The King Mojo still holds a special place in the hearts of hundreds of people that attended in those three short years.

“But the club’s legendary status has allowed it to transcend generations and over the years it has become a byword for cool.”

Dancers from the King Mojo prepare to board a coach to dance on the iconic Ready, Steady, Go TV programme. Fans of the club are having a King Mojo reunion in Sheffield on June 10

Peter Stringfellow at the King Mojo club, Sheffield in 1965

The original King Mojo club on Pitsmor Road, Sheffield in the mid-1960s. Fans of the club are having a reunion on June 10