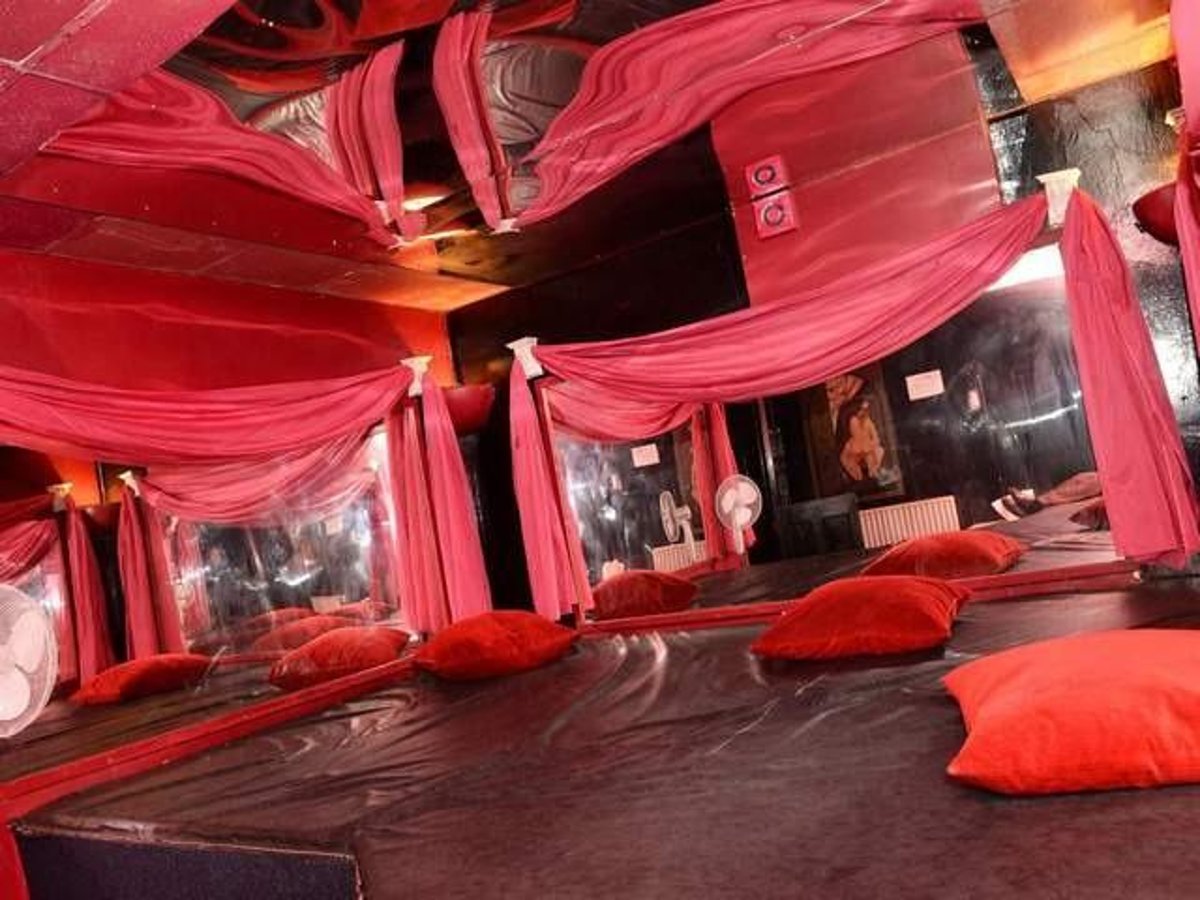 Barry and Marie Calvert were the husband and wife duo who ran the club, which had over 25,000 members, before it went out of business after the Covid-19 pandemic forced it to close for health reasons.

Barry has now retired and revealed to The Star he is still receiving enquiries about whether the club will re-open, amounting to over 1,000 a year.

The couple have no plans to re-open, which Barry said filled the hotels of Attercliffe throughout the week.

The Star was given a guided tour in 2019 and we’re revisiting the images from before the pandemic shut it down.

La Chambre had a number of “play rooms” members used together at the club.

The club was formed in the building of what was formerly the Robin Hood pub, but has now been sold to the Canal and Rivers Trust and is expected to be redeveloped as housing.

This is one of the multiple play rooms upstairs in the building.

Over the past 12 months, searches for ‘engagement ring inspiration’ have seen an increase of 50%.For those wanting to propose, DiamondsByMe has revealed the top engagement ring trends that those fiance-to-be’s need to know about! The Star…

Sheffield was once called the City on the Move in a famous promotional film that featured at the start of the film The Full Monty. The Star…

Fancy getting your hands on some tacos, burritos or chimichangas? Here’s where Tripadvisor says are the five best places for Mexican food in Sheffield. The Star…

Mini has given the first glimpse of how its next electric crossover will look with the Aceman concept car. The Star…