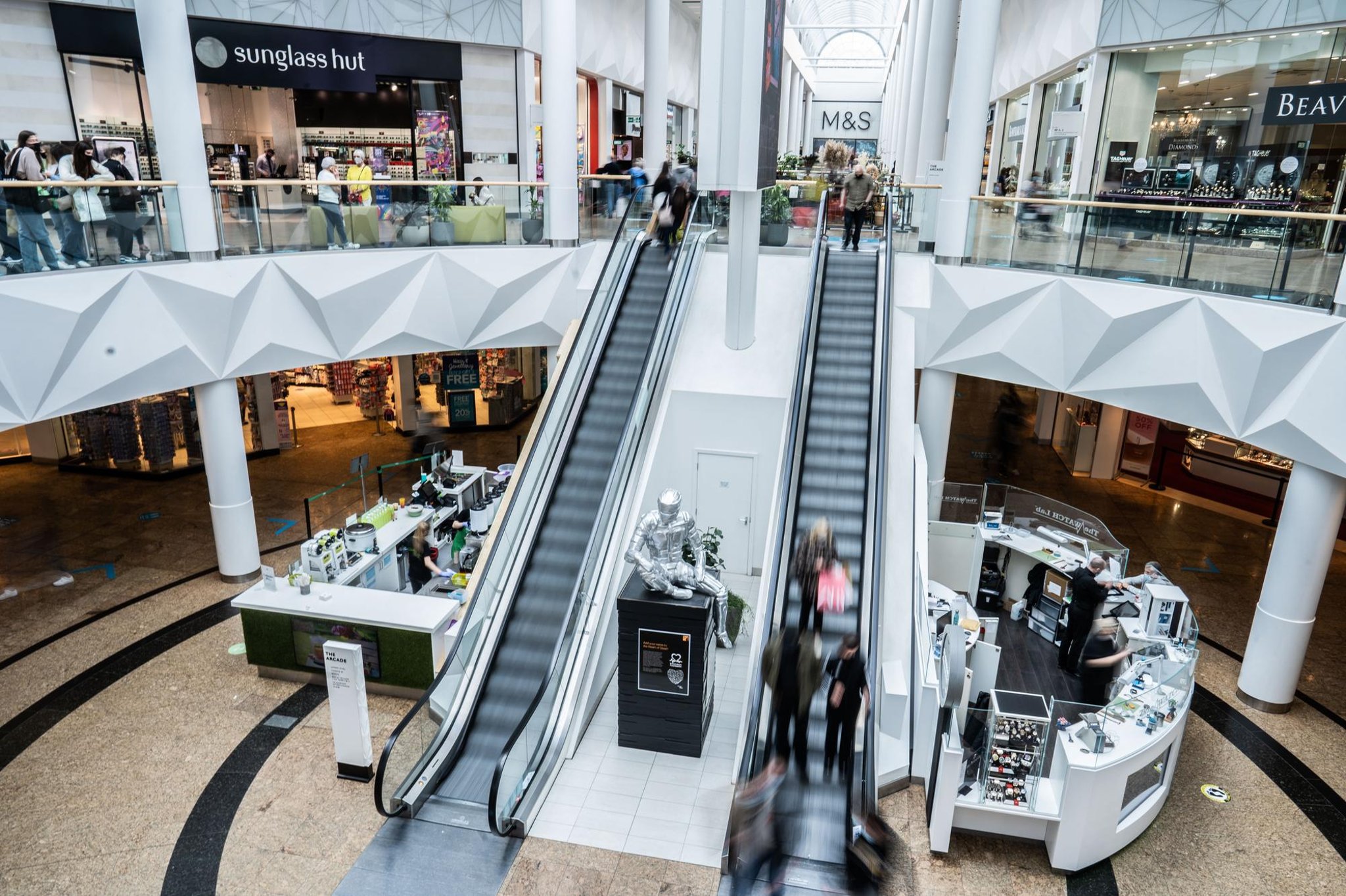 Bosses at the Sheffield shopping centre said Christmas sales were also up on the last ‘normal’ year in 2019.

A further five new brands are set to open in spring, including posh watchmakers Omega and Breitling.

A huge leisure extension, announced six years ago, is still on the drawing board and there are no takers for units left empty by Debenhams, Top Shop and Miss Selfridge.

Nevertheless, bosses said there is much to celebrate. Here are some of the shops which have opened.

In December, Swiss watchmaker Tudor opened a concession in Beaverbrooks at Meadowhall – its first shop outside London.

Latest Civic is a spacious all-hybrid all-rounder ready to take on the mighty Focus, Golf and Corolla The Star…

With the pandemic having put a stop to Leopold Square’s full summer of live music programme for the past two years, the…

Harrison Davis, aged 6, from Yorkshire, has been named as a ‘Twycross Zoo Discoverer’ The competition was launched to find children…