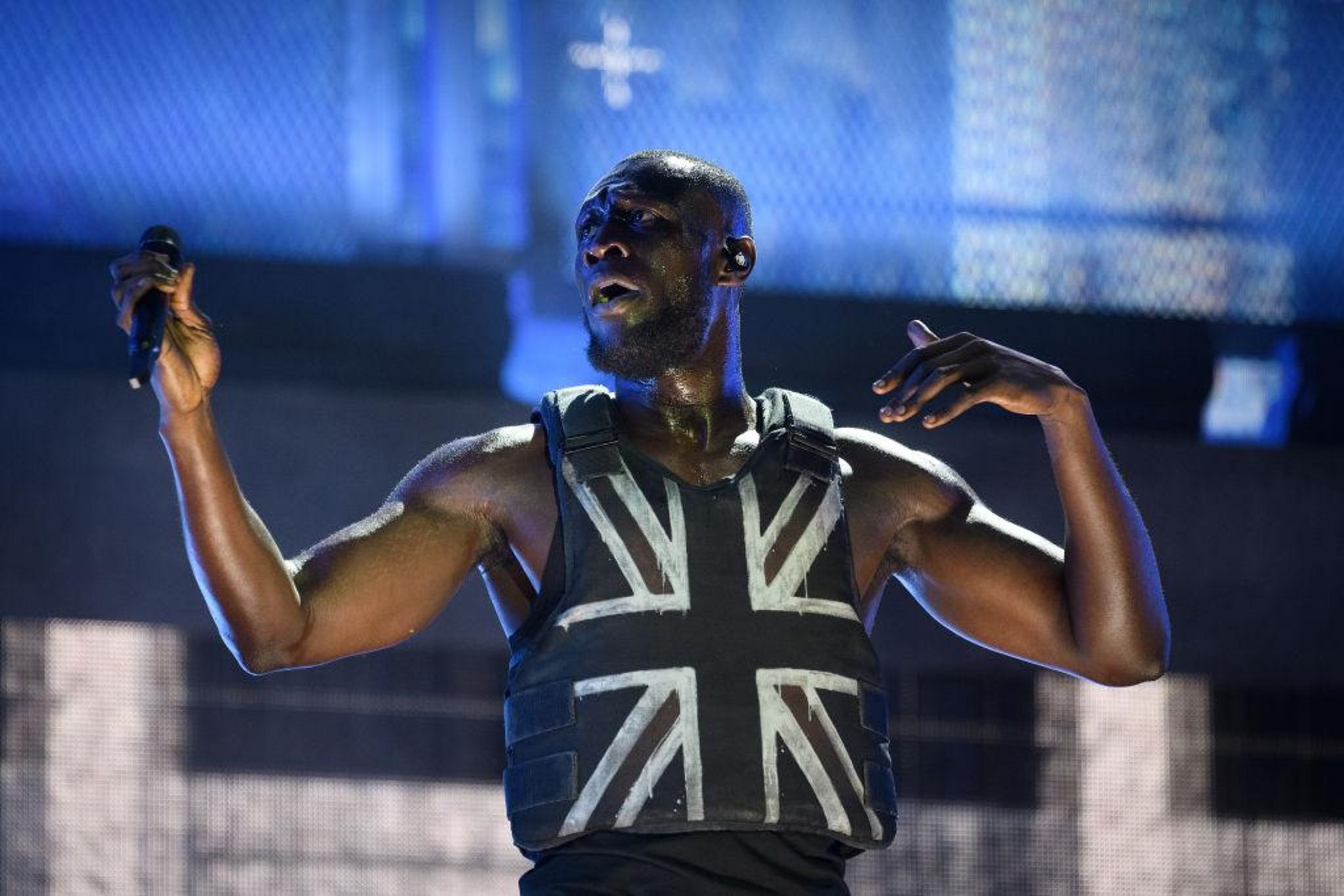 Before the megastar hit the stage, his supporting act, his DJ-sister Rachael Anson, got the crowd going by hyping up the audience with a mash-up of songs including Bob Marley’s ‘Everything’s Gonna Be Alright’ and ‘One Love’.

Sheffield Utilita Arena: All the Sheffield Arena gigs coming up as trust set to …

Rachael and her MC know how to warm up a crowd and quickly had those in both in standing and seating areas whipping from side to side.

The i newsletter cut through the noise

However, it was nothing compared to what was yet to come…

The audience, of various ages, enjoyed tracks from Stormzy’s platinum-crowned second album “Heavy Is the Head”.

On R&B tracks like Crown, where a car-sized crown got lowered down to float over Stormzy’s head, or with fan-favourite Vossi Bop, the impressive pyrotechnics really shone.

During Rainfall, Stormzy’s band joined him on the stage and danced in synchrony with the six background singers.

For most of the show, Stormzy was on stage alone, but his presence alone was enough for the crowd.

Halfway through the long-awaited show, lights flashed onto a screen which announced: ‘Album 3. Coming 2022’.

This tease of a new album had his fans screaming and roaring for more.

One of the show’s highlights was Stormzy’s duet with one of his talented background vocalists for One Second, illuminated by the light of phone torches throughout the Arena.

Stormzy, who has the power to join together people from all walks of life, repeatedly thanked his fans for attending the concert after the “hard time” the pandemic gave him and so many others.

Some of those on the front row around the stage were lucky enough to be hugged and greeted by the star, as he thanked his fans for their continued support.

Blinded By Your Grace Pt.2 , beautifully performed by Stormzy and his talented background singers, was one of the highlights of the gig, with the projection of a house-sized cross behind the performers, displaying his religious message behind the lyrics.

His show ended with a literal bang, as cannons launched confetti into the air, filling the crowd with their last burst of excitement before the show came to an end.

From cooler climes to summer night’s: there’s a sleeping bag for every occasion. We’ve found the best high spec sleeping bags for heading camping, year round The Star…

The flag above Sheffield Town Hall is being flown at half-mast to mark one of the saddest days in the city’s history. The Star…