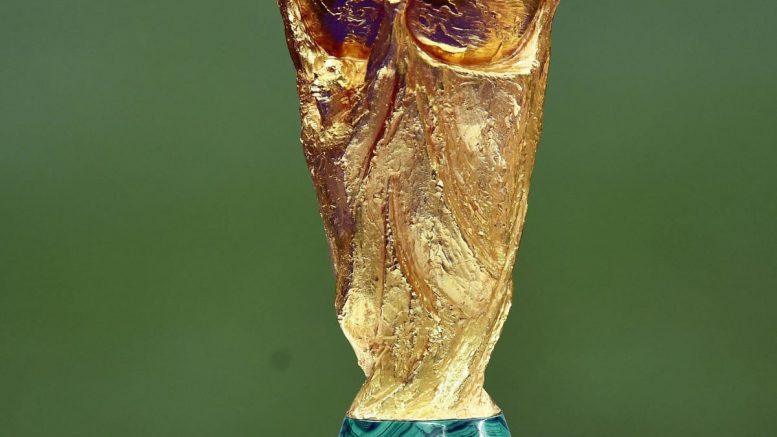 A school in Sheffield has written to parents about the prospect of pupils skipping lessons to watch England’s first match of the World Cup. England’s men kick off their campaign to emulate the women’s success when they take on Iran in their first group match on Monday, November 21, at 1pm. They are favourites to progress as winners of Group B, which also includes Wales and the USA, but the timing of the first match during the working day means many people will find it hard to follow the Three Lions live.

Ecclesfield School has written to parents explaining its approach and setting out ‘expectations on attendance’. The school also said it would ‘address and discuss’ the ‘ethical issues’ surrounding the tournament, which has proved hugely controversial due to the poor human rights record of the host nation Qatar, where homosexuality is illegal and same-sex relationships can be punishable by the death sentence.

In the letter, headteacher Richard Walkden writes: “We know that many football fans in the student body will be looking forward eagerly to the upcoming World Cup in Qatar and many will be also interested in some of the ethical issues surrounding the tournament which over the next month we will address and discuss in school.

“England’s first match in the group stage is against Iran at 1pm on Monday, November 21 and there has been a lot of interest in whether students will be able to watch it live in the school day. As I hope you would expect, the answer to this has to be, sorry, no. There are too many important lessons in the afternoon for us to cancel and coupled with the split lunch and the logistics of this, means we have to move too much around.

“Therefore, the afternoon of Monday, November 21 will be a normal school day with regular expectations on attendance. I know this will disappoint some but in the wider interests of the school this is the best decision. We are grateful for your support with this.”

The good news for young football fans is that England’s next two games are both outside of school hours, with the Three Lions taking on the USA next Friday, November 25, at 7pm, and then Wales on Tuesday, November 29, again at 7pm.

School holidays 2021: Here are 12 free things to do and parks to visit in Sheffield with the kids this summer

Global Accessibility Awareness Day 2022: what is it, and how can I help improve digital accessibility?

The Sheffield pub run by longest serving father and son…