Attractions and Places to Visit in Sheffield

Escafeld, as the historic town of Sheffield was called at the time of Domesday Book (1086), was an Anglo-Saxon village. It became the site of a castle and a parish church built by the Norman lord William de Lovetot early in the 12th century.

From medieval times the local iron ore was smelted with charcoal obtained from the nearby abundant woodlands, and smiths and cutlers used the excellent local sandstone for grindstones. During the 15th century the streams that converge on Sheffield began to be used for power for grinding and forging operations.

A cutlery industry thus grew, and Sheffield emerged in the 17th century as the main provincial cutlery town and a powerful rival to London. By 1700 London, too, had been defeated, and thereafter Sheffield enjoyed a virtual monopoly of the English cutlery trade. 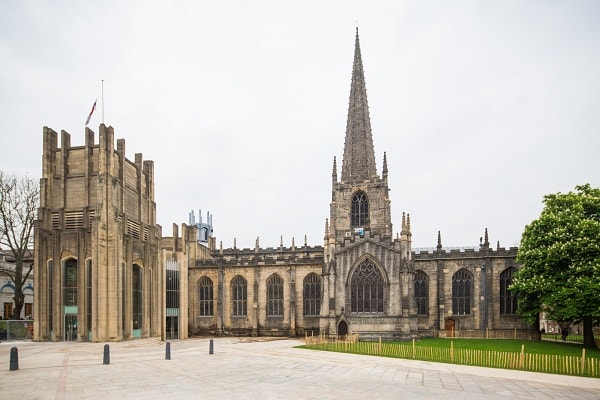 The Cathedral is Sheffield's oldest building, the ancient heart of a great city, where God has been worshipped for over a thousand years. It has watched Sheffield grows and develops over the centuries...
Read More 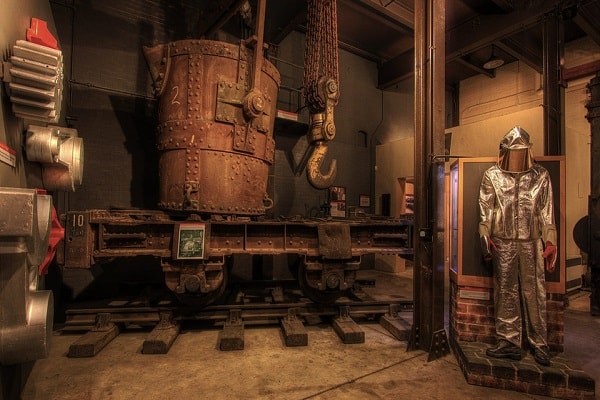 Located in one of the city’s oldest industrial districts, the museum stands on a man-made island over 900 years old. Kelham Island Museum was opened in 1982 to house the objects, pictures and archive...
Read More

The Millennium Gallery is Sheffield's premier destination for art, craft and design. Here you can see some of Sheffield's unique heritage, including the metalwork which made the city world famous...
Read More