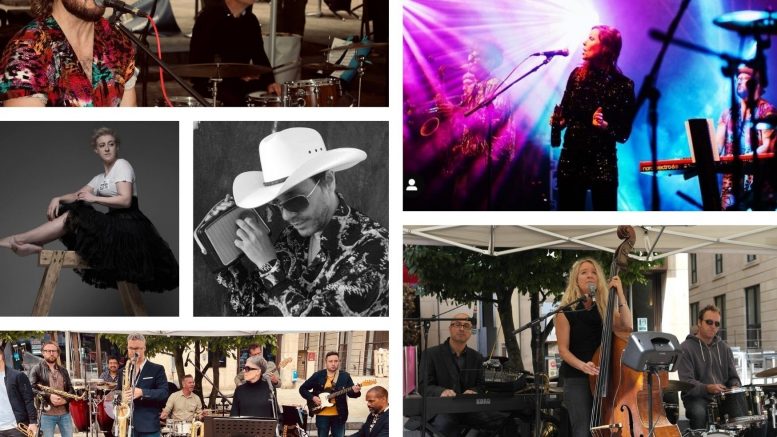 Leopold Square is once again delighted to be recognised as an official The Fringe at Tramlines stage and is bringing some of the best jazz, swing, folk and blues acts from the local music scene to the city centre venue.

The live music kicks off at 5pm on Friday 22nd July when Montuno, one of Sheffield’s longest running groove bands, takes to the stage. A DJ will keep the dancing going until 10pm.

Phil Johnson, who always entertains with a mix of Jazz standards, gutsy blues, and pop classics, gets the music going on Saturday 23rd July from 1pm. Taking over at 3pm is singer and guitarist Julian Jones who will be performing country inspired songs with rock and roll energy. Sheffield’s ‘King of Swing’ John Naylor and his band Dizzy Club will be pulling dancers onto the terraces from 5pm, before Saturday’s live music is brought to a close by Papa Soul and their unique take on classic songs from timeless labels such as Stax, Chess, Motown and Atlantic. DJ Algie keeps the party going until 10pm with an evening of soul, R&B and Motown.

Leopold Square favourite Nicola Farnon & The Made Ups get things going on Sunday 24th July at 1pm, followed by jazz/soul/funkateer Ryan Taylor at 3pm. Sheffield born Lindsay Dracass will be performing dance floor fillers from 5pm. At 7pm the seven-piece band Carioca Soul will be filling The Square with an eclectic mix of Bossa Nova/Samba and contemporary Brazilian music, combined with Latin/funk and soul to bring Leopold Square’s The Fringe at Tramlines live music to an end. 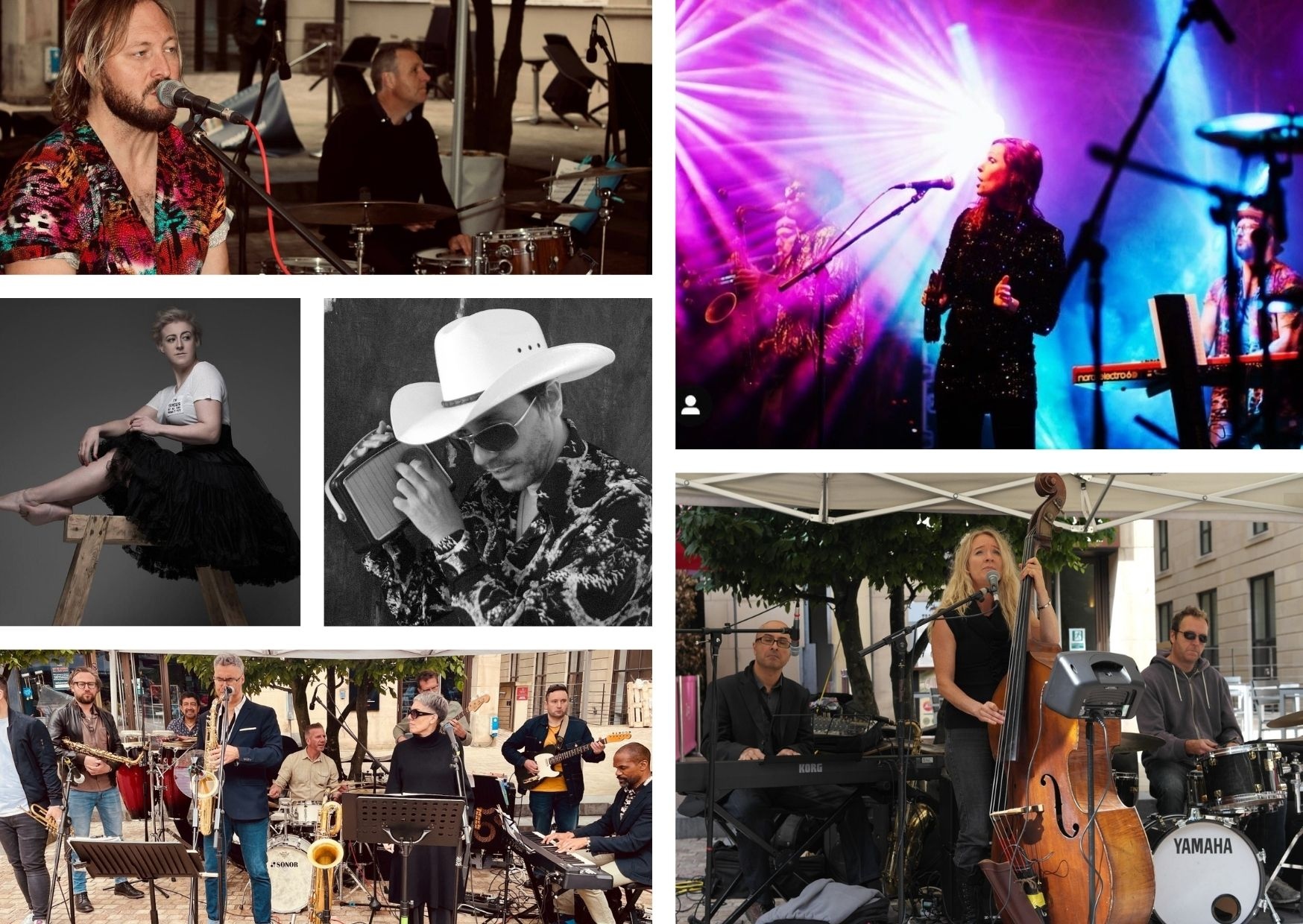