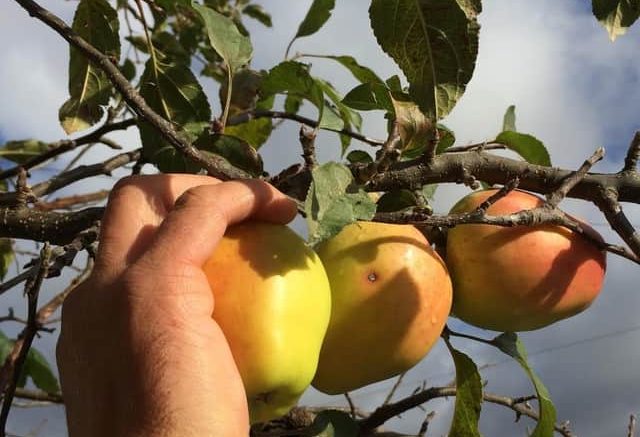 Sheffield Fruit Trees has started a crowdfunding campaign to build a new tree nursery and bring fruit trees to every street corner in Sheffield. 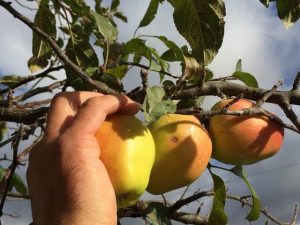 The aim of Sheffield Fruit Trees is to supply more fruit trees to public spaces and community areas around Sheffield as they are only able to grow around 300 trees per year at the moment. However, its new crowdfunding campaign aims to raise £18,500 to increase the figure to 1,000 trees per year.

Sheffield Fruit Trees member Oli Sumerling said: “To raise the money would be really exciting. We would be able to fully get the nursery going and it will feel like we’ll really be able to start fulfilling our aims a lot more. It’s a nervous process as we don’t know what’s going to happen, but we’re just trying to spread the word as much as possible and hope people like what we’re doing and want to support it.”

Mr Sumerling explained that, on average, a mature fruit tree would produce around 200kg of apples, and he told how raising the money would ‘completely transform’ it is able to do as a group. The crowdfunding page launched on November 14 and has already raised over £2,000.

Sheffield Fruit Trees was set up in 2018 with only a few hundred pounds budget. Since then around 7,000 hours of voluntary time has been built into what is now a thriving social enterprise.

Daniele Rinaudo, one of the founding members, said: “After four years of operating on a small budget and investing lots of our own time, this marks a new chapter as we scale up our project and work towards our aim of bringing fruit trees to people and neighbourhoods across Sheffield. There are so many reasons we believe this work is important: the need for food security in a changing climate; increasing biodiversity and reducing habitat loss; and creating spaces where communities can come together and experience the joy of harvesting their own fruit.”

The group distributes trees to primary schools so they can plant them in their playgrounds, and it has previously worked on a project where it was able to raise the money to donate the trees to a primary school for free.