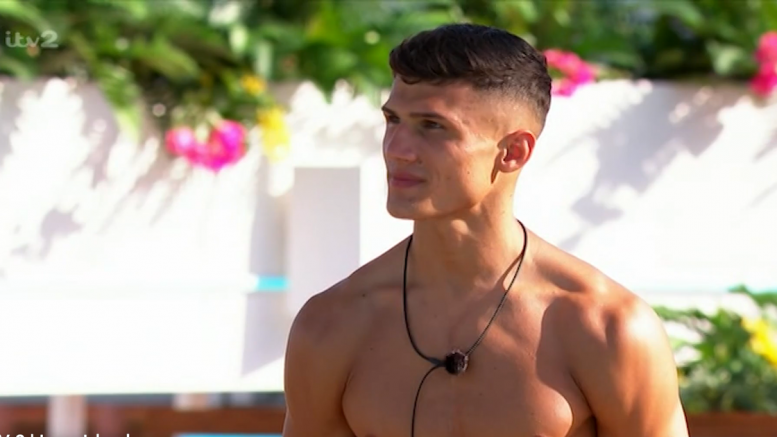 Love Island star Haris Namani has been dumped from the villa hours after a video emerged that allegedly showed him punch someone during a street brawl.

The 21-year-old from Doncaster is the second islander to leave the villa following the launch of the winter edition on January 16. Haris was coupled up with ring girl and actress Olivia Hawkins who had also expressed a keen interest in Barnsley footballer Tom Clare.

Ahead of his arrival, Haris admitted he was looking for love. He said: “I’ve never found love, I think this is the show that can help me.

According to early reports, Haris was sent packing as part of the programme. A double dumping filmed last night saw the TV salesman dumped from the island.

It comes after a video started circulating online which allegedly showed Haris involved in a fight during a night out. However, the context of the video, what exactly happened and if Haris was actually the one who was being filmed has not been confirmed at this stage.

Love Island continues tonight at 9pm on ITV2 and ITVX.